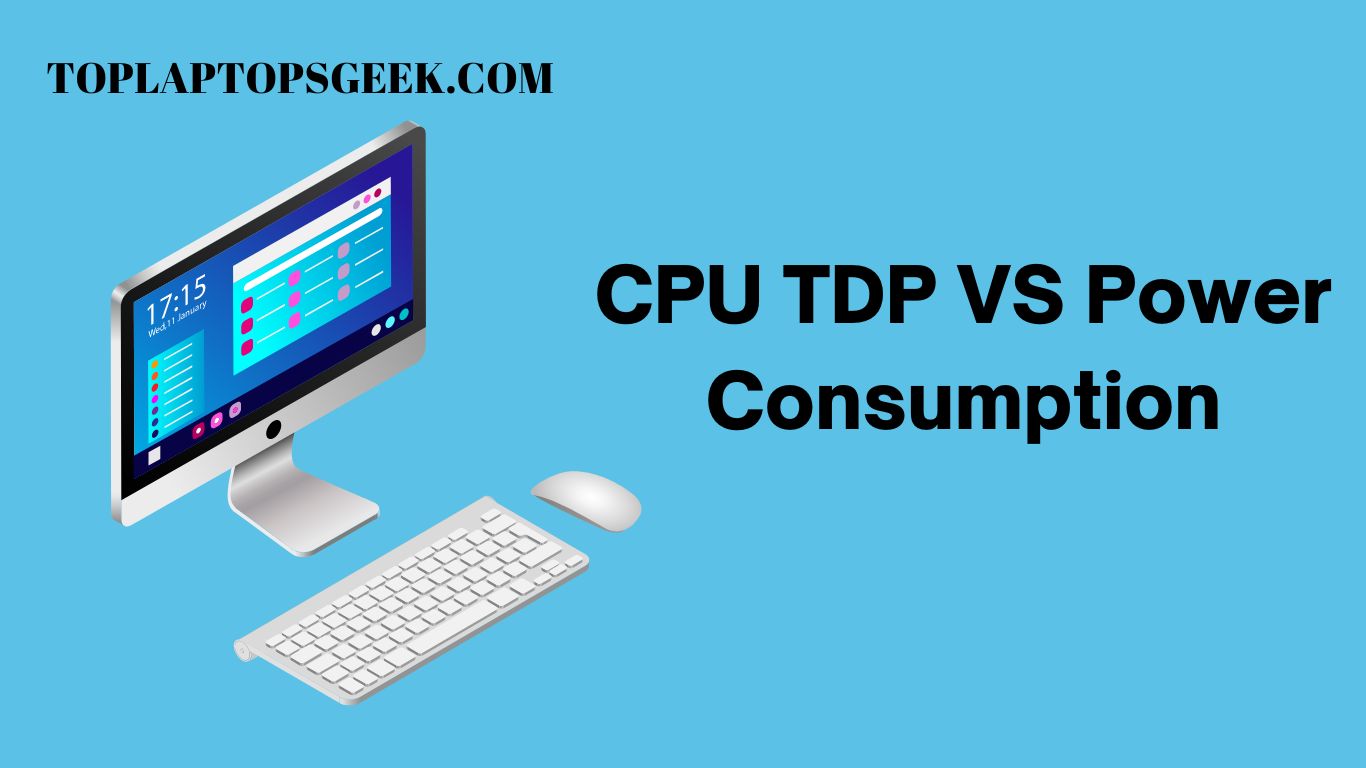 What is the TDP?

Thermal Design Power (TDP) is a measure of a computer’s cooling requirements. It is the maximum amount of heat that a video card or processor generates while operating under worst-case conditions. TDP is typically expressed in watts (W).

The thermal design power of a processor is the maximum amount of heat it can generate while operating at base frequency. If a processor is operating below its TDP, it can usually do so without active cooling. For example, a 35W TDP processor typically doesn’t require a fan for cooling, although some high-end 35W processors may come with a fan for additional headroom.

Top 8 Reasons Why You Should Build A PC

However, when more watts are used, better performance comes at the cost of greater temperatures and increased energy consumption. PC original equipment manufacturers (OEMs) can adjust the thermal design power (TDP) of a chip in several ways, including lowering it to lengthen the battery life of a laptop or increasing it to enhance its processing performance.

To lower the temperature of the CPU, you have to install the perfect CPU cooler. I will suggest using a liquid cooling system to cool down your processor.

Air coolers: These typically consist of a metal heatsink that uses fins to increase surface area, along with one or more fans to blow air across the heatsink.

Water coolers: These consist of a radiator that is cooled by water and a pump that circulates the water. Water coolers are normally more functional than air coolers, but they are also often more costly and necessitate more maintenance. Air coolers are typically more affordable.

Liquid coolers: These consist of a radiator that is cooled by a liquid and a pump that circulates the liquid. LLiquid coolers are often more efficient than air coolers, despite the fact that they are more costly and require more upkeep.

Thermal paste: This material helps to transfer heat away from the central processing unit (CPU) and is used to fill the gaps that exist between the heatsink and the CPU.

What is the power consumption?

Power consumption is the amount of power that a device uses. It is typically measured in watts (W).

The power consumption of a device can be affected by some factors, including its size, its efficiency, and the way it is used.